As at 31 December 2017, the employment in the PKO Bank Polski SA Group was 28,443 FTEs, which means a drop by 721 FTEs y/y (including a drop in employment in the Bank by 842 FTEs, mainly in the retail network, together with an increase of employment in companies by 121 FTEs, among other things as a result of the acquisition of KBC TFI and Net Fund Administration Sp. z o.o.).

In 2017, employment contracts were terminated by the Bank for reasons not attributable to employees, with respect to 771.6 FTE.

Employment restructuring was carried out, in particular, for the following reasons:

The PKO Bank Polski SA Group employs 28.7k employees (28.4k full-time equivalents, FTE). The Bank’s employees (24.7k people) constitute a substantial proportion of the Group’s employment (86%). The largest age group in both the Group and the Bank are 35–45-year-olds (34%). In the Group, employees aged 55+ accounted for over 11% of all employees; at the Bank, this percentage was even higher: almost 13%.

In 2017, the level of employment in the Group was reduced by more than 800 people (i.e. by less than 3%). This decrease arose entirely from the decline in the number of employees at the Bank (by over 800 people, namely by over 3%). The departures applied to women to a relatively greater extent, which was related to the liquidation of some of the Bank’s branches. The fluctuation rate in the Group was 16.9% and was slightly lower for women than for men. The fluctuation rate in 2017 for the Bank’s employees was 15.3% and was similar for women and men.

Note: The employment data does not include members of the Management Boards of the Group’s entities.

Note: The employment data does not include members of the Management Boards of the Group’s entities.

Civil law contracts at the Group, including at the Bank (2017)

Note: 1 The employment data does not include members of the Management Boards of the Group’s entities. 2 The number for civil law contracts reflects the total number throughout 2017; the number for employment contracts is as of 31/12/2017.

Staff turnover in the Group, including at the Bank (2017) 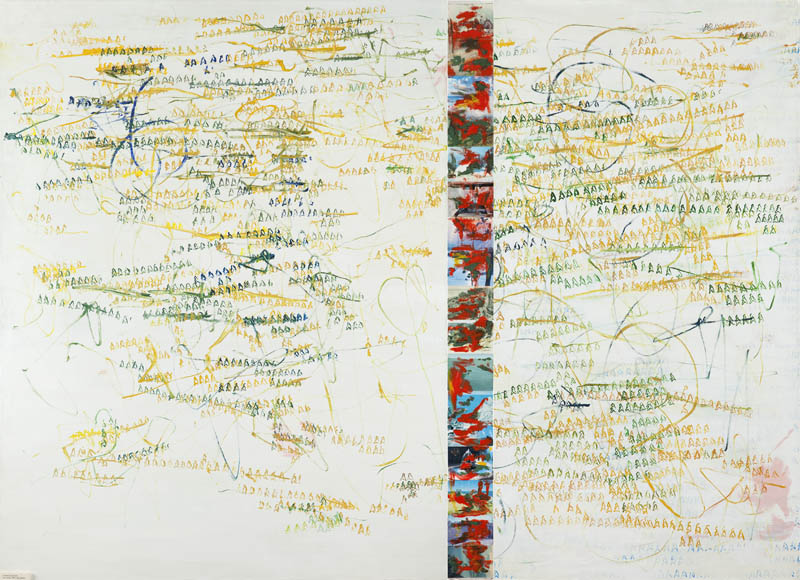 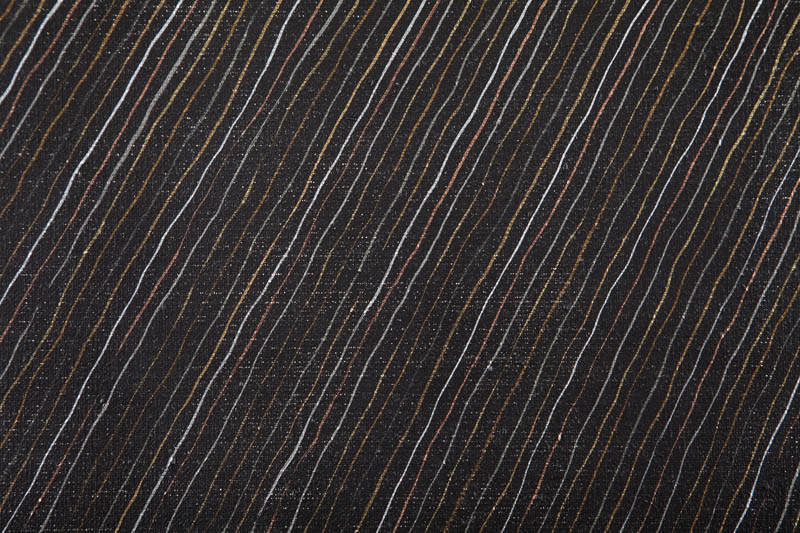 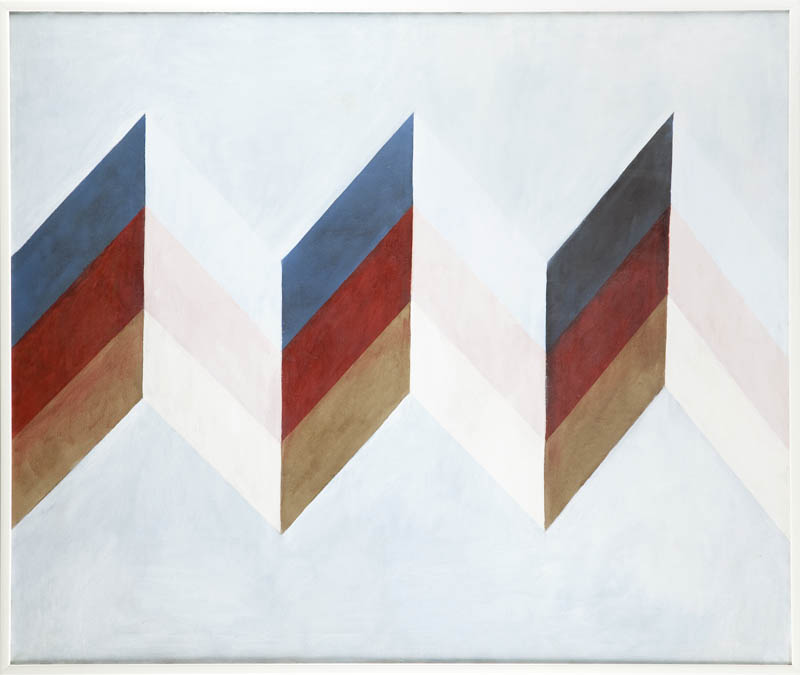 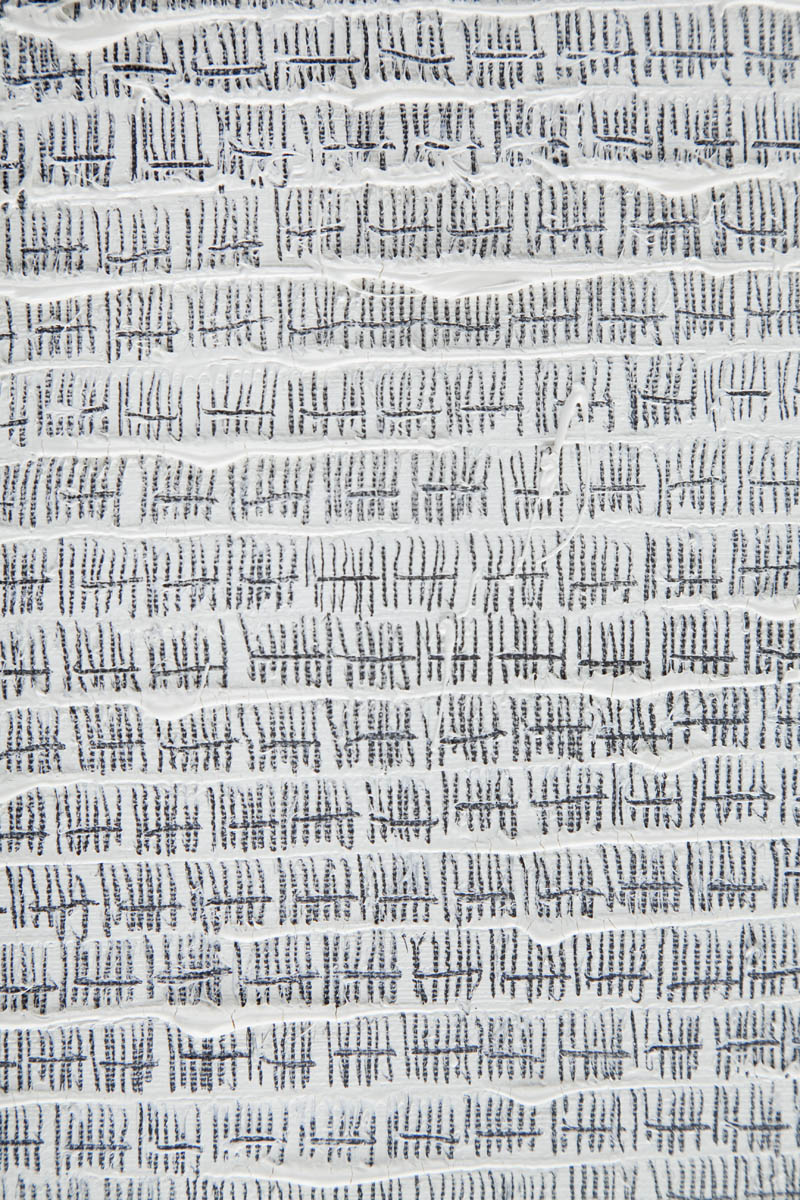 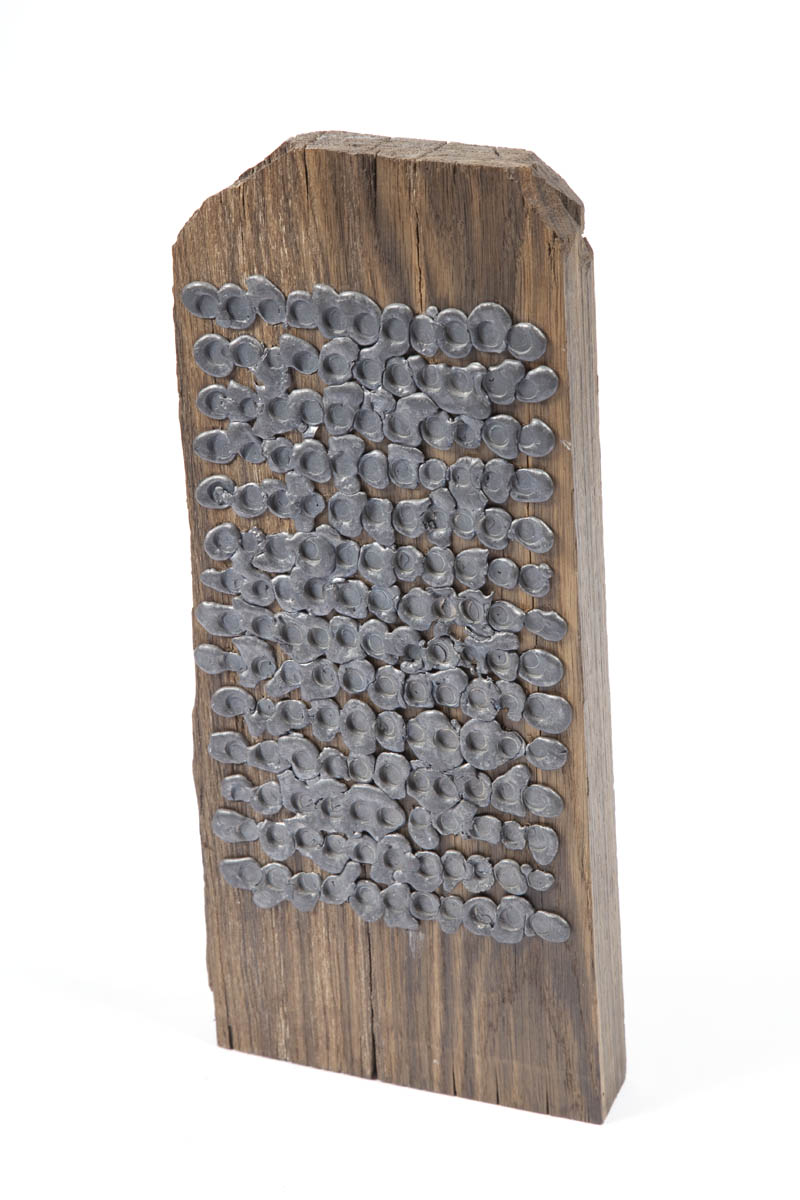